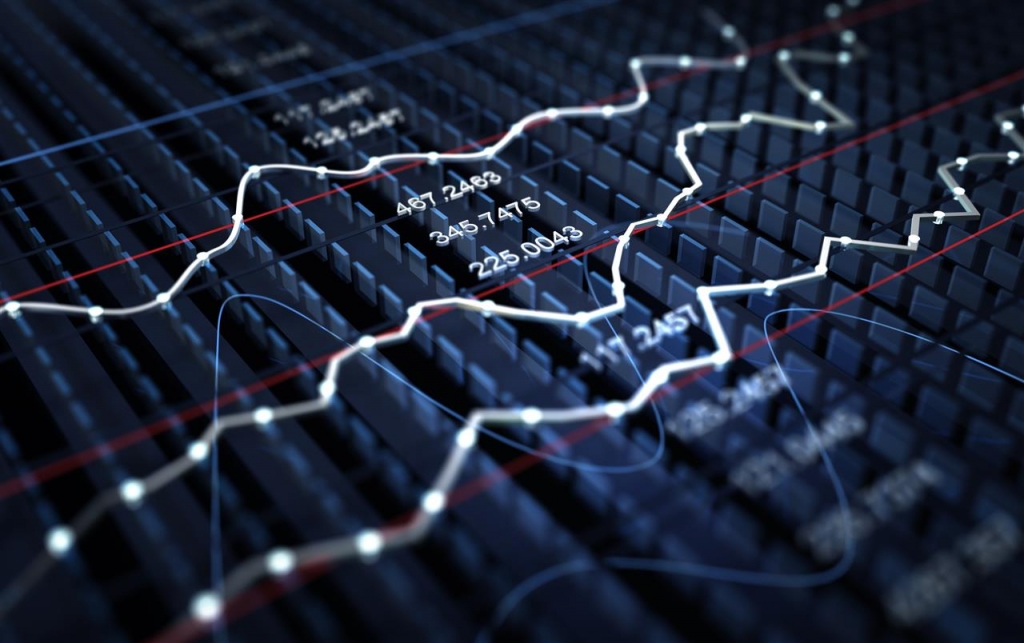 In a series of articles, starting with "A Structuralist View of Innovation Policy,  R. G. Lipsey and K. Carlaw), in The Implications of Knowledge Based Growth, Peter Howitt. (ed.), (Calgary: University of Calgary Press) 1996) I have argued, often with my co-author Kenneth Carlaw, and following in the footsteps of John Rae and Joseph Schumpeter among others, that the existence of endogenous technological change operating at the micro economic level under conditions of genuine uncertainty makes irrelevant the concept of a policy intervention. There are no optimal policies established by pure economic theory.

Instead all economic policy must depend on a mix of theory, empirical knowledge of specific cases and a large dose of judgment.This view has been challenged by Ng whose 'Theory of Third Best' purports to establish some general non-context specific rules for policy. I have met, and I hope refuted Ng's challenge in a recent symposium on Second & Thirds Best Theory in The Pacific Economic Review, May 2017.

We have developed these views in a large number of contexts, as illustrated by the publications listed at the end of this note. Our first contribution entitled Industrial Policy: The Coevolution of Public and Private Sector Sources of Finance for Important Emerging and Evolution Technologies was published in 2022 as a monograph in the Cambridge University press series “Elements of Evolutionary Economics”. In it we study the financing of ten of the most important major technologies developed over the last 150 years. We conclude that virtually all major new technologies have been developed by synergetic cooperation between the public and the private sectors, each doing what it can do best. The nature of the cooperation - who does what - varies with the nature of innovation so that simple, one-size-fits-all, rules about what each agent should do are suspect.

In between the first and the last contributions listed above, my co-authors and I have, in the publications listed below, documented both the successes and the failures of government policies directed at encouraging technological advance. These allow us to generalize over the conditions that favour success or failure. Failure almost always is associated with attempts by one sector or the other to go it alone, whereas success is almost always associated with a synergetic cooperation between the public and the private sector.