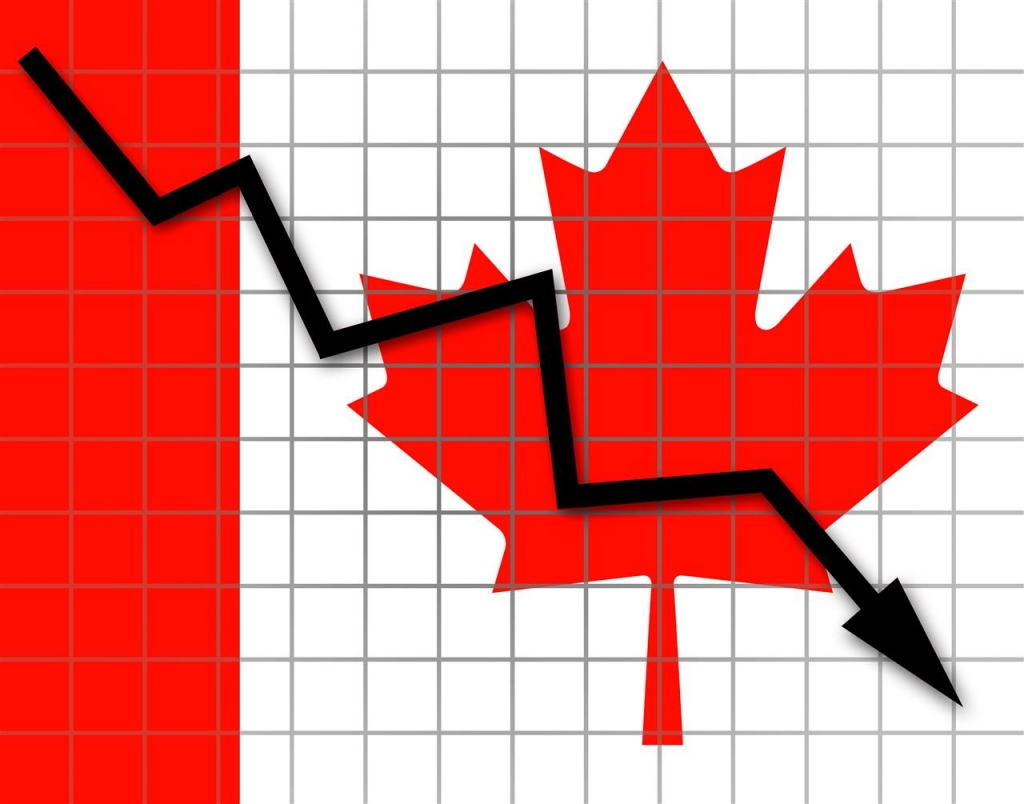 The Evolution of Macro Theories of Inflation and Unemployment

I have argued in many places that Keynesian micro-underpinnings were in many ways empirically superior to those of the New Classical economics and when the Keynesian ones are used, the implications for both theory and policy are radically different from those found in most modern macro textbooks. In “IS-LM, Keynesianism and the New Classicism”, (in Macroeconomics and the Real World, Volume 2, Blackhouse and Salanti (eds), 2000), I support this view with a fairly detailed outline of the evolution of the debate between Keynesians and, first the early monetary economists led my Milton Freidman, and then the New Classical economists led by Robert Lucas.

More recently, I have argued that the evidence supports the Keynesian view of the non-uniqueness of a macro equilibrium for the economy as against the textbook assumption of a unique macro equilibrium, departures from which initiate automatic equilibrating forces. (See for example, "Evolutionary Economics and the Disappearing NAIRU and Phillips Curve”, in “Schumpeter for our Century”, (Horst Hanusch, Heinz D. Kurz and Christian Seidl, eds.), Homo Oeconomicus, Special Issue, 2010) and "Does History Matter" Journal of Evolutionary Economics 2013. I have also argued that the use of the expectations-augmented Phillips curve (or its analytical equivalent) to close income-flow models led to the almost unnoticed abandonment of Keynesian micro-underpinnings and to the acceptance of the assumption that a unique equilibrium existed for the whole economy.

When these underpinnings are restored and endogenous technological change is added to the model, much behaviour that seems inexplicable when viewed through the lens of standard macro theory becomes explicable.  (On this, see: "The History, Significance and Policy Context of The Phillips Curve,” (with William Scarth), Introductory essay to Inflation and Unemployment: The Evolution of the Phillips Curve (3 Vols.) (Richard Lipsey and William Scarth, eds.) (Cheltenham: Edward Elgar), 2011.)

In the same vein I have recently argued that the successful adoption by many nations of inflation targeting - typically holding the rate within one percentage point on either side of 2% -  has conclusively refuted the theory, still found in most text books, that there is only one level of national income (and its associated natural rate of unemployment) that is consistent with a stable inflation rate. See "The Phillips Curve and an Assumed Macroeconomic Equilibrium in Historical Context" in  Journal of the History of Economic Thought, December 2016.