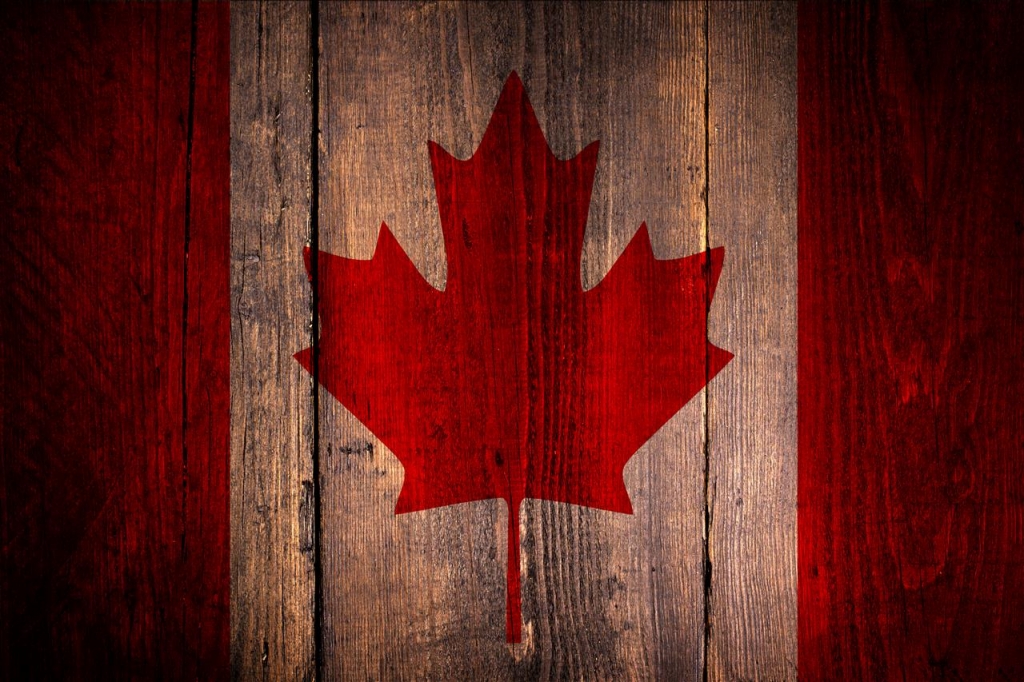 ON BEING A CANADIAN

The province considering secession. Go to Sri Lanka, East Timor, Kashmir, Basque Spain, Iraq, Tibet, and Chechnya, to mention just a few of the many areas where separatist groups are being, or have been, suppressed by force, and see what response you get by suggesting that their succession issue be settled by a simple vote in the area where the minority communities reside!

As movie material our experience palls beside the US’s dramatic and bloody civil war; can you imagine a later-day Canadian David O. Selznick producing the epic “Gone With the Referendum”? But as a civilised method of conflict resolution, it stands superior to almost all other historical experiences in all other places and at all other times. If that is not something to be proud of, I do not  know what is. Yet, such is our low key Canadian identity, such is our reluctance to blow our own horn, or even to know we have a horn to blow, that most Canadians regard Quebec crisis as something to be embarrassed about and quickly forgotten, rather than to be proud of and remembered as setting a standard of civilized behaviour for all time.