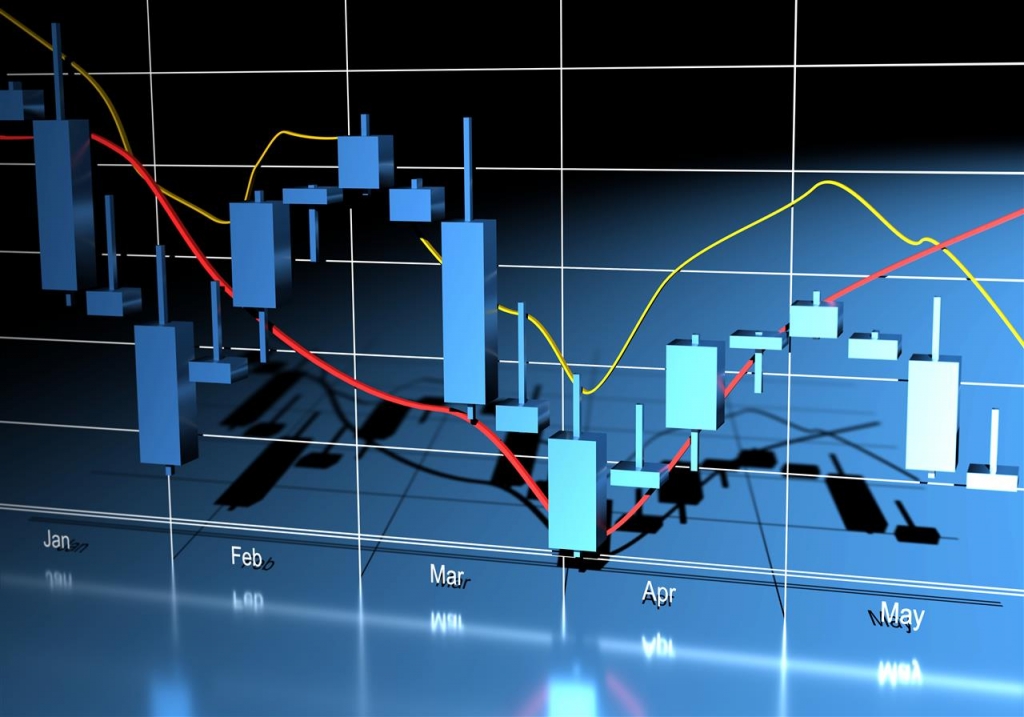 Most endogenous growth models follow Romer and Lucas in using a “flat” representation of technology that is expressed as a single variable or parameter. In contrast, empirical work on technology as found in authors such as Nathan Rosenberg and Paul David shows technology to be structured in many complex ways.

This model incorporates at least ten important characteristics of general purpose and other widely used technologies that have been established by historical research, most of which have not previously been modeled.

In Bekar, Carlaw & Lipsey, "General Purpose Technologies in Theory, Applications and Controversy: A Review" in the Journal of Evolutionary Economics, we deal with many of the criticisms and alleged unfavorable tests of GPT theory.

Our latest model, “Sustained Endogenous Growth Driven by Structured and Evolving General Purpose Technologies", Journal of Evolutionary Economics, 2012”, models technologies in three tiers, each of which includes many agents. The first tier is a pure research sector in which agents produce new pure knowledge, using production functions that depend on both existing pure and applied knowledge. This new knowledge is accumulated over time and occasionally leads to the discovery of new technology that has the potential to evolve into a GPT — which it sometimes does. The second tier is an applied research sector in which agents employ the discoveries of the first tier in their production functions. They produce applications that are useful in both the consumption and the pure knowledge sectors. The third tier is a consumption sector in which agents use the technologies produced by the applied research sector to produce consumption goods.